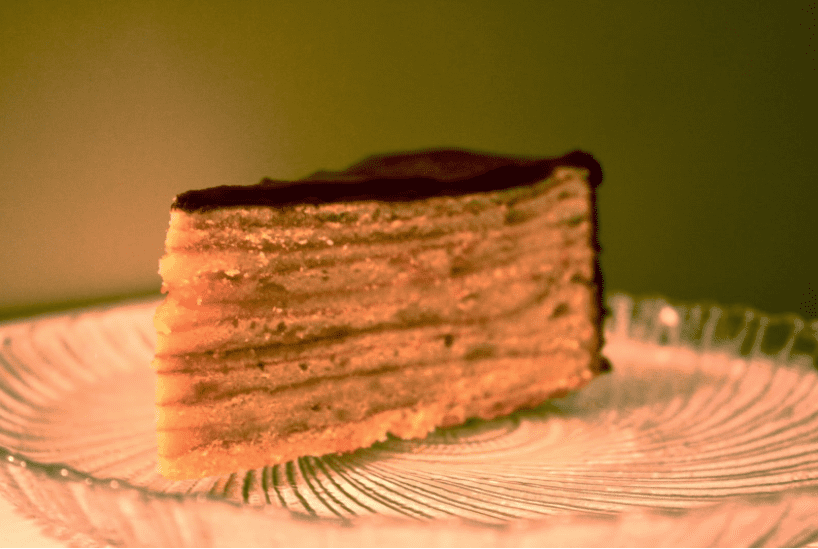 If baking for later:

Freeze without the chocolate and glaze after thawing.

Inspired by: My German Recipe