The definition of a #Tradish from India. 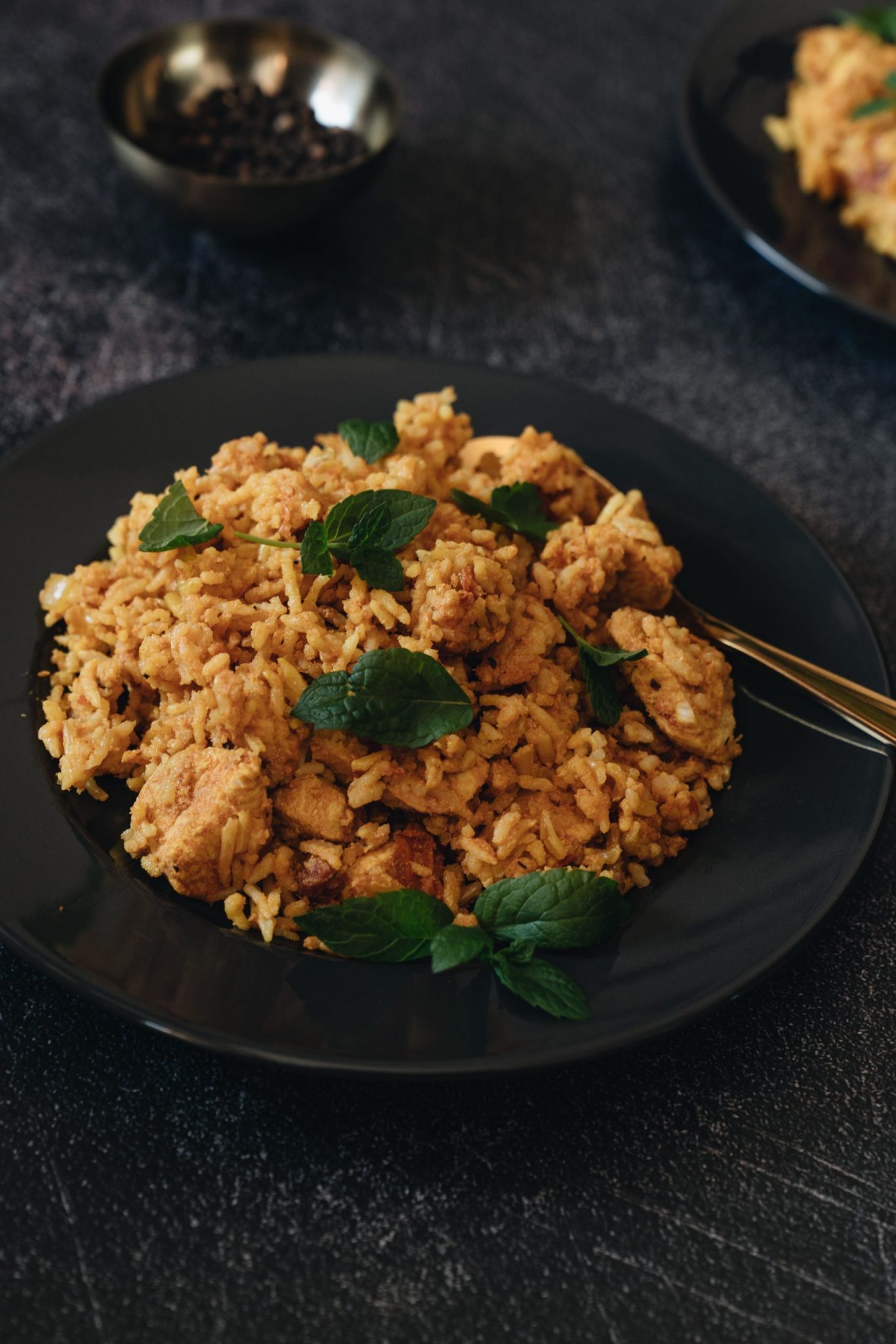 On my ancestry quest, I learned my great grandmother was from New Delhi and was an excellent cook!

So, today we are making an Indian hashtag-tradish: vegan Kathal Biryani with Jackfruit!

The fruit of the jack tree can be eat when ripe or unripe, is considered a vegetable AND a fruit. I’d say it’s a “jack” of all trades 😉

As a fruit, it’s used in desserts like pies or made into jams and syrups. As a vegetable, it’s used in stews, curries and Biryani! So, lets get down to it!

LISTEN TO JADE IN INDIA (below) 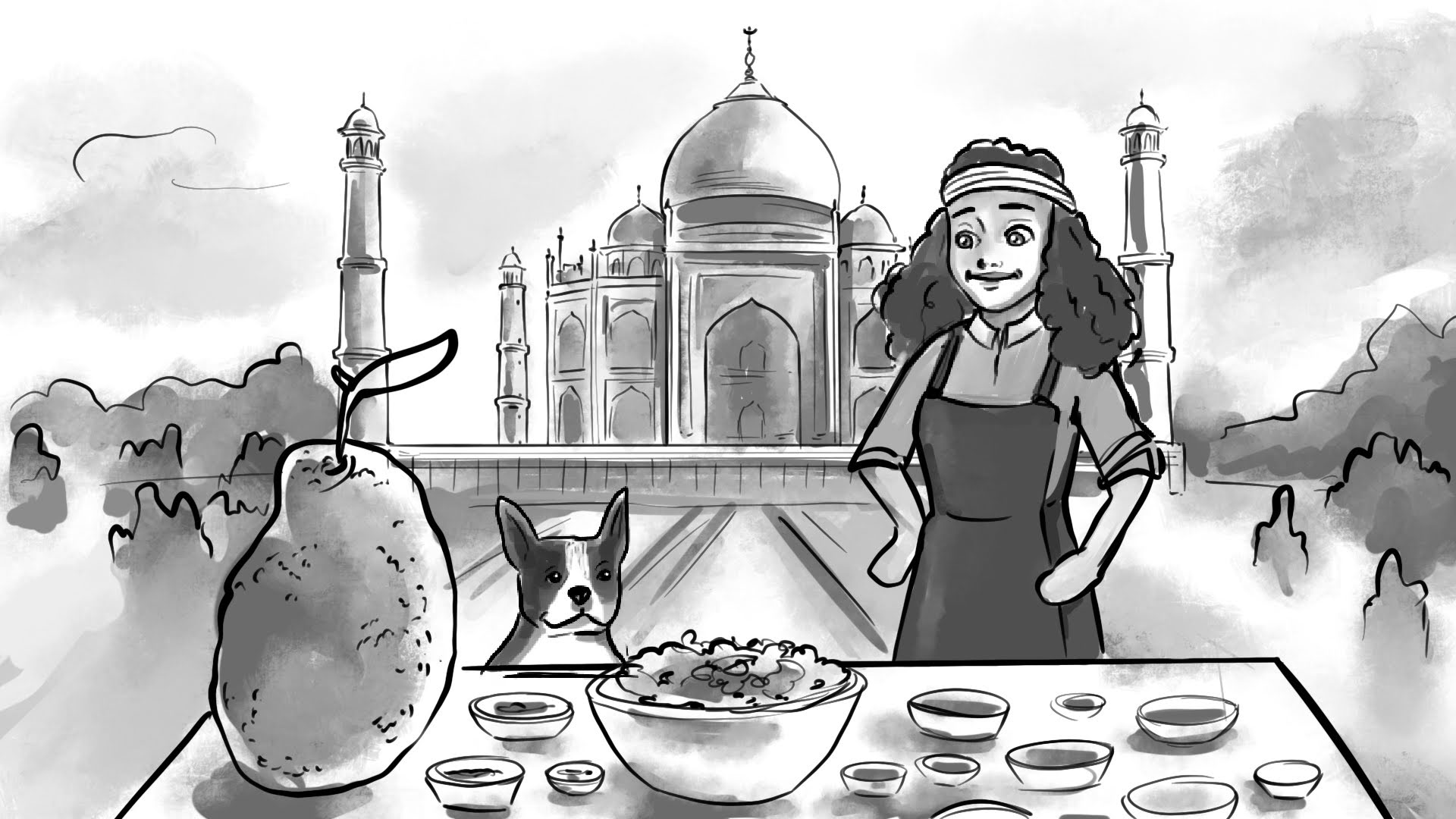